At the south of the borough, represented by an enormous chimney of an old factory which has taken the name of a famous former restaurant, La Casa Negra is a calm stretch with no promenade and far from sight. This is an unofficial nudist space; a “liberal” pubic with clear contrast with its neighbouring beaches, especially to the north. Its surroundings are frequented by people who seek consented sexual encounters, especially of homosexual nature. 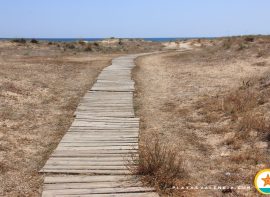 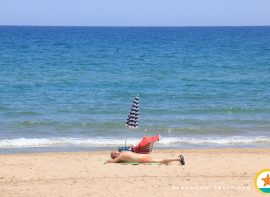 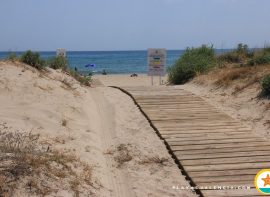 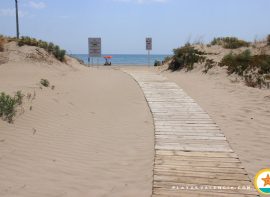 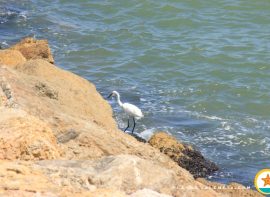 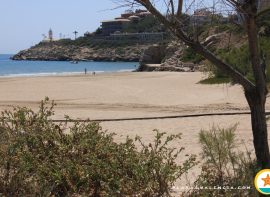 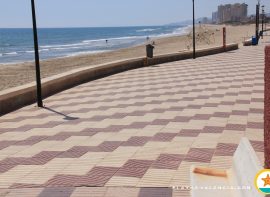 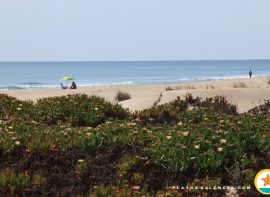 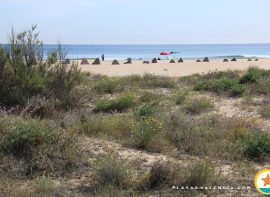 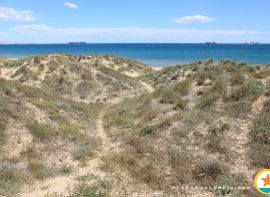 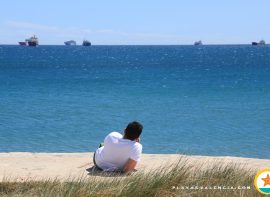 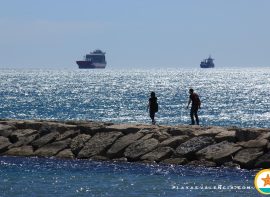 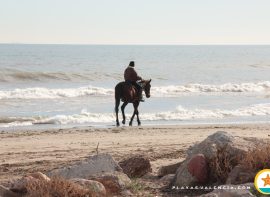 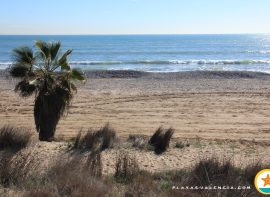 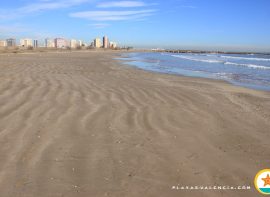 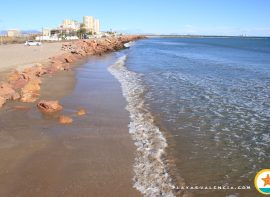 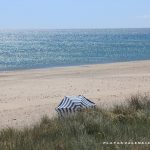 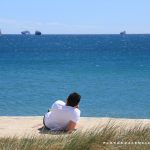