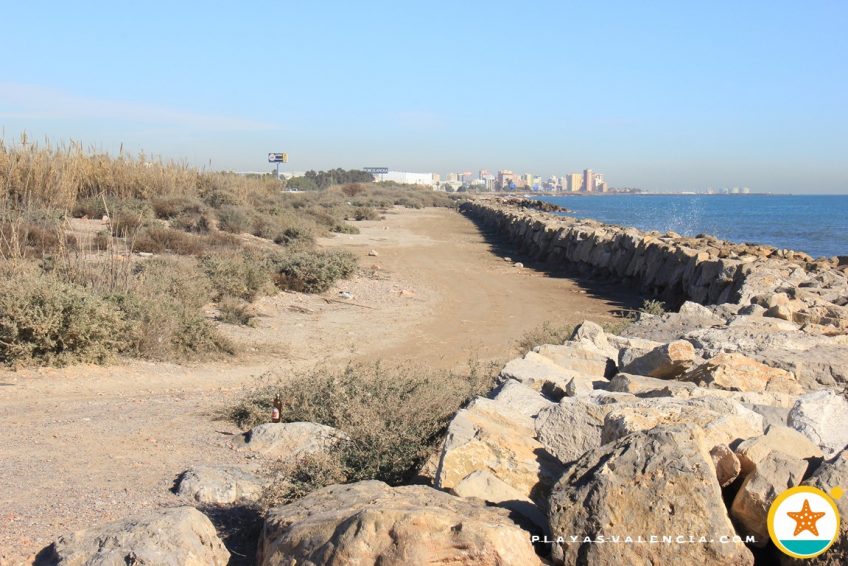 Just like in its neighbouring municipality, Albalat dels Sorells, this is a breakwater used to protect the motorway cv21 from the impact of the sea, which at this point runs parallel to it. It is barely separated by dunes which are very sought after by joggers and cyclists. The big rocky breakwater also attracts those who fish with a rod since the seabed is sandy. 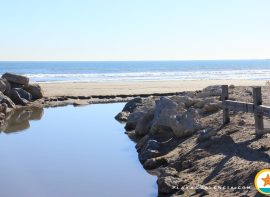 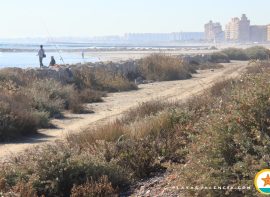 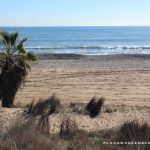 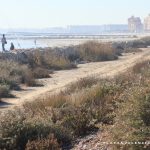